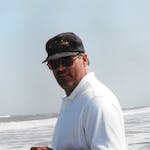 Established in 1719, the Spring House Tavern has been a destination for travelers and dining for three centuries. There are seven documented 18th century inns operating between Spring House and the Allentown Road terminus. In 1735, forks in the road were formed around the Spring House, which was an old settlement at the time. By 1763, Martin Shoemaker owned the Spring House Hotel. A stagecoach line ran between Philadelphia and Bethlehem and most travelers likely stayed the night at the Spring House Hotel. The hotel was named for a small stone building across the street that housed one of several local springs and has since been demolished. The busy junction of Sumneytown Pike and Bethlehem Pike is what sustained the hotel for many years. In 1778, Revolutionary War General Lacey referenced the hotel as the Spring House Tavern in 1778 in his dispatches to his men who were stationed here to intercept supplies to the British.

In 1948 Charles Burns and his son, George Burns, bought the Spring House Tavern. In the mid 1980’s, the business was passed on to the third generation owner, James Burns. While maintaining the historic architecture, Jim has expanded the business with renovations and additions to the building, as it exists today. 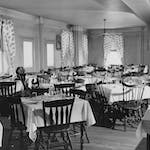 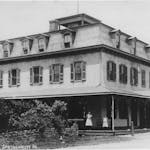 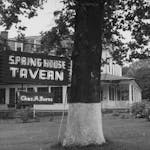 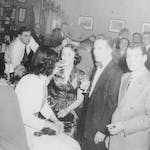 Plan your private party or special event here at the Tavern. We offer several menus that all include three course meals and private rooms for your event.